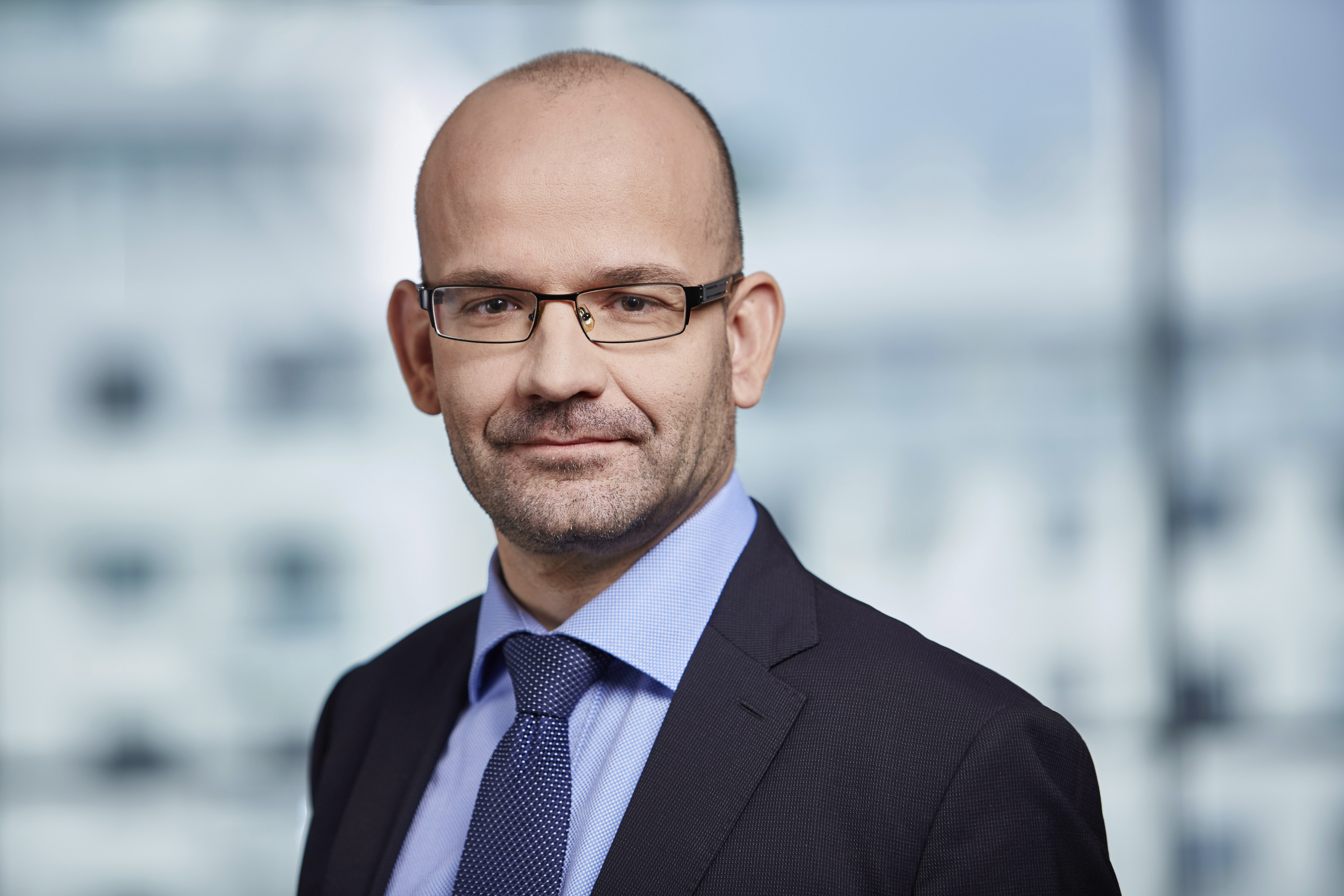 Vice President of the Management Board

Jean Charles Aranda graduated with distinction from the University of Bordeaux in France, where he received an MA in Internal Audit and Management Controlling. He is a chartered accountant.

Jean-Charles Aranda started his career in 1998 at the Paris office of KPMG, where he was the manager responsible for banking financial audit. Between 2004 and 2009 he acted as Head of Mission at the BNP Paribas Inspection Generale’s central accounting tem. He was charged with, among others, the creation of a new audit team dedicated to financial audits. In 2009 he was appointed CFO of BNP Paribas El Djazaïr in Algeria. In January 2013 he was promoted to the post of CEO of that bank. Between August 2016 and April 2017 we held the post of Managing Director of the Management Accounting and Capital Management Line of BNP Paribas Bank Polska S.A. Since  April 2017 he has been a member of the Management Board, then Vice President of the Management Board of BNP Paribas Bank Polska S.A., supervising the Finance Area.

Jean-Charles Aranda meets the requirements of Art. 22aa of the Banking Law dated 29 August 1997 (as amended).

We use cookies on our website, which are saved to the hard drive of the user’s terminal device to help you navigate and customize the site to your preferences. For more information about cookies, see Privacy Policy. Disabling on or deleting cookies from the terminal device is possible after the web browser settings have been properly configured. For more information about blocking and deleting cookies, see Privacy Policy. Disabling the option to save cookies may make it difficult or impossible to use certain features of the Website. If you do not change your web browser settings to settings that disable saving of cookies, you agree to have them saved. Expand